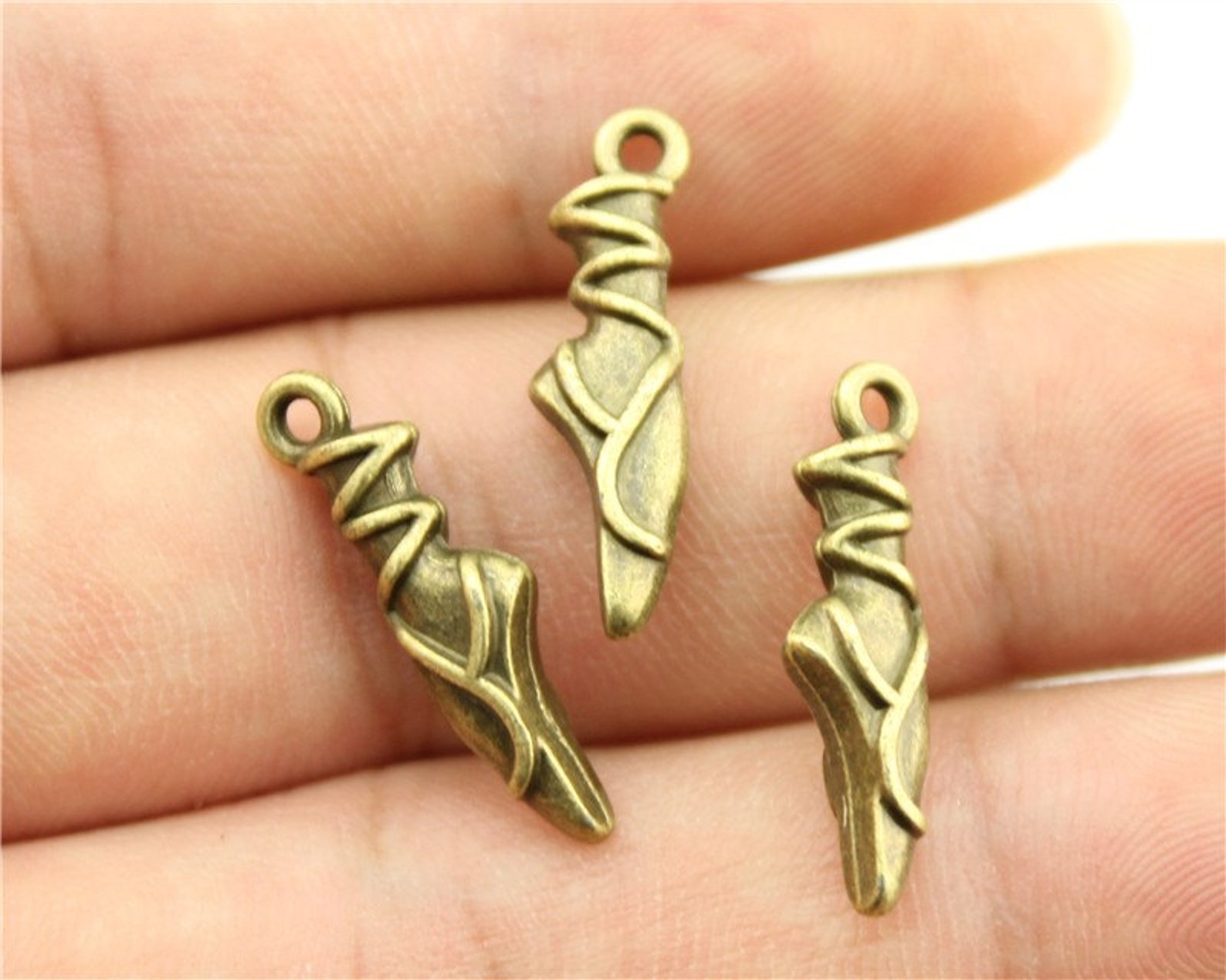 He said he had worked as a mule skinner and cleared land to earn money for college. He later became an educator, a creator of a renowned collection of prints, and a leading arts figure in Oregon. His Army report described how he used German train schedules to figure out where the shipments of art had gone. It describes how he tracked down Luitpold Adam, a German World War I artist who headed Hitler’s combat art program. It was Adam who had hidden some of the art in the cabin, carrying a load of it from the train each night for ten nights with the help of his wife and a local boy.

For this year’s 50th anniversary tour — which marks a half century since the 1965 premiere of her radically stripped down dance “Tank Dive” in room 1604 of the Hunter College Art Department — Tharp wasn’t interested in looking back at past triumphs or revisiting unheralded experiments. “I really wanted to do something new,” says the choreographer by phone, after rehearsing the cadre of dancers she has recruited for the widely anticipated national tour, which touches down Oct. 16-18 at Berkeley’s Zellerbach Hall. (Tharp has stoked anticipation with a fascinating New York Times blog series.).

The play is the direct result of the playwright’s interview of over 200 women of all ages, ethnicities and sexual orientations. She asked them to speak about their relationship with their vaginas. Some of the women discovered their vaginas for the very first time when suddenly being asked to talk about it. Some celebrated, some cried, some were struck with wonder, and some had long closed the door to their vagina due to embarrassment, ridicule, rape, brutalization. Since its first days on the New York stage, it has presented in 48 languages and performed in more than 140 countries.