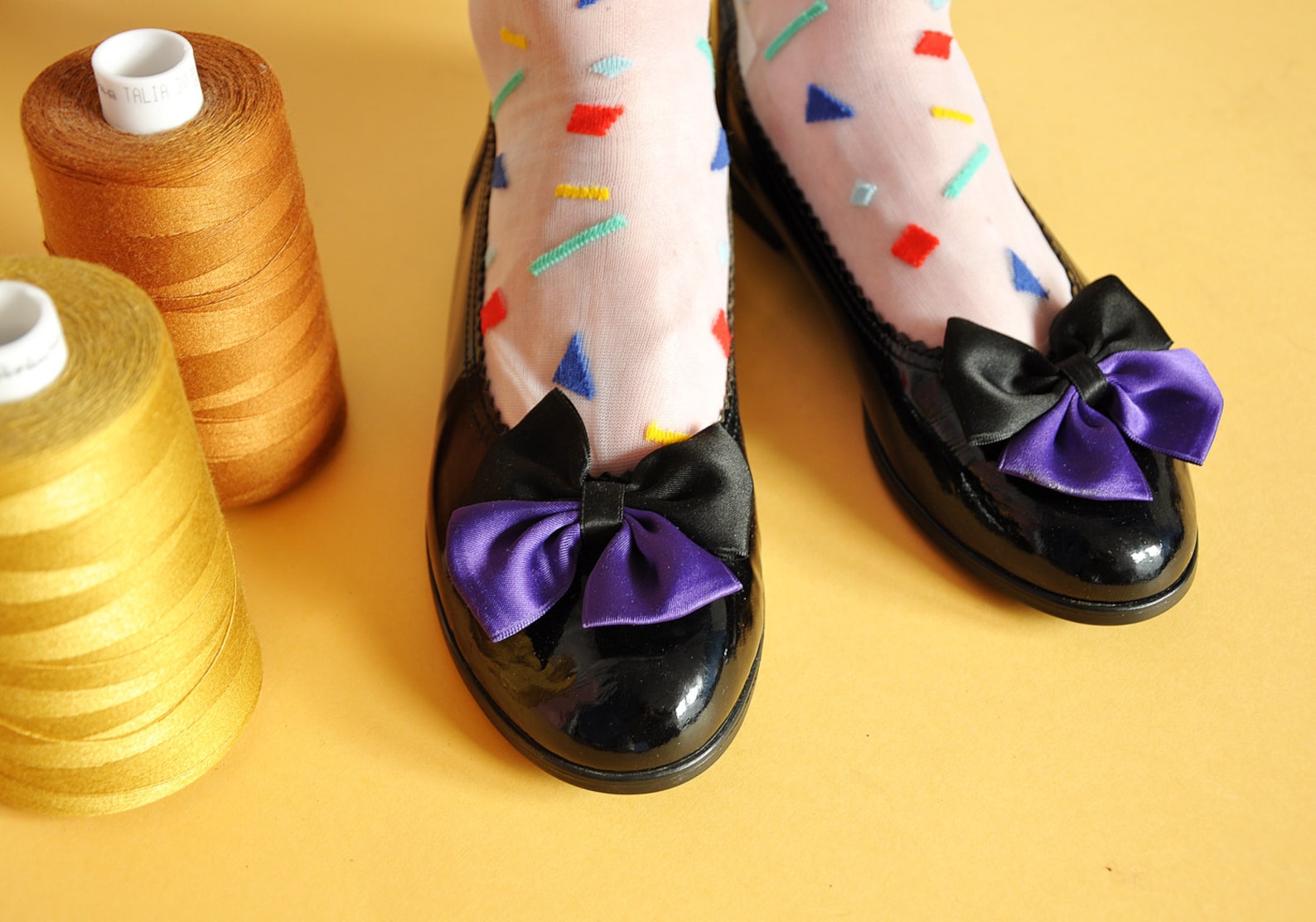 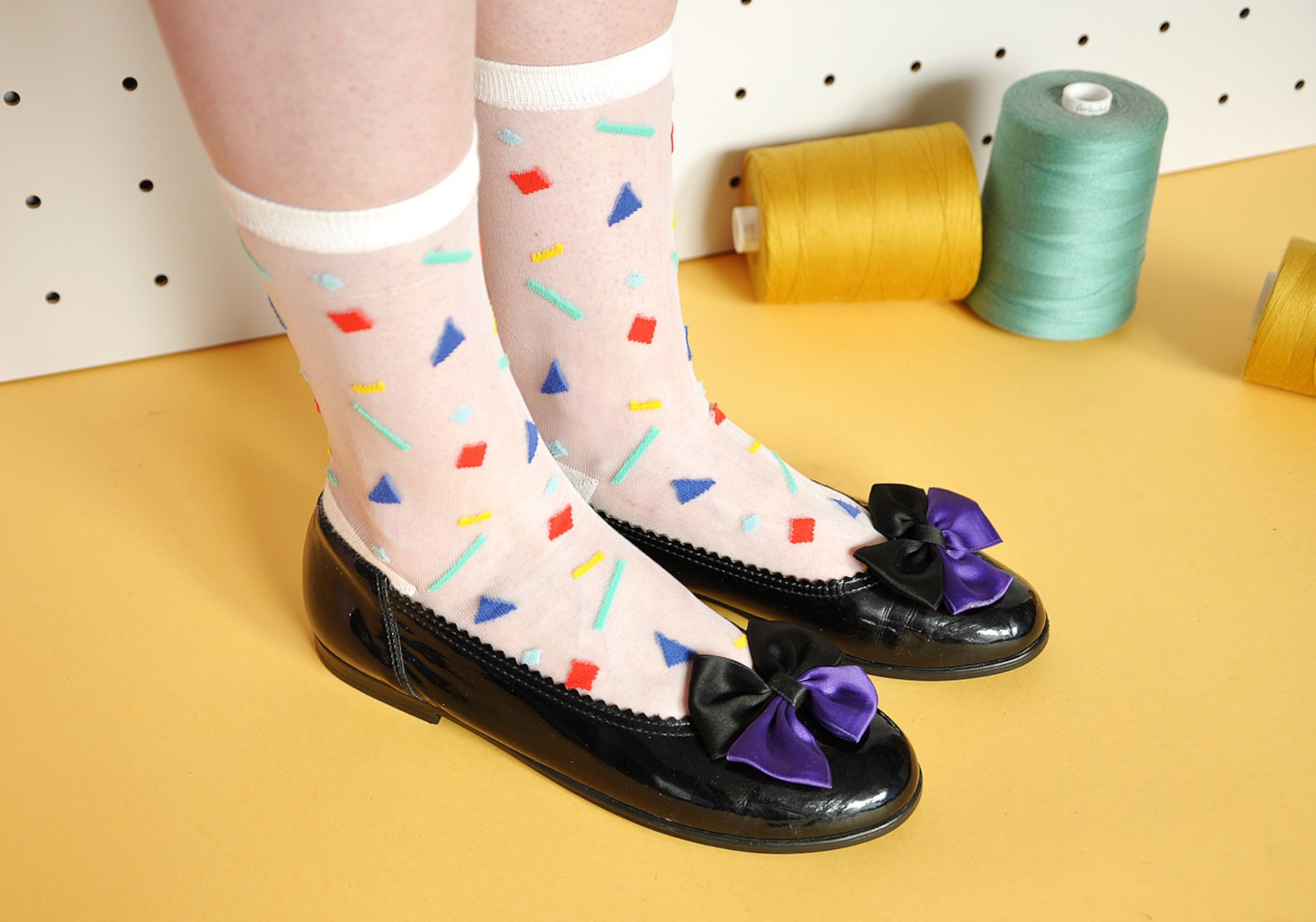 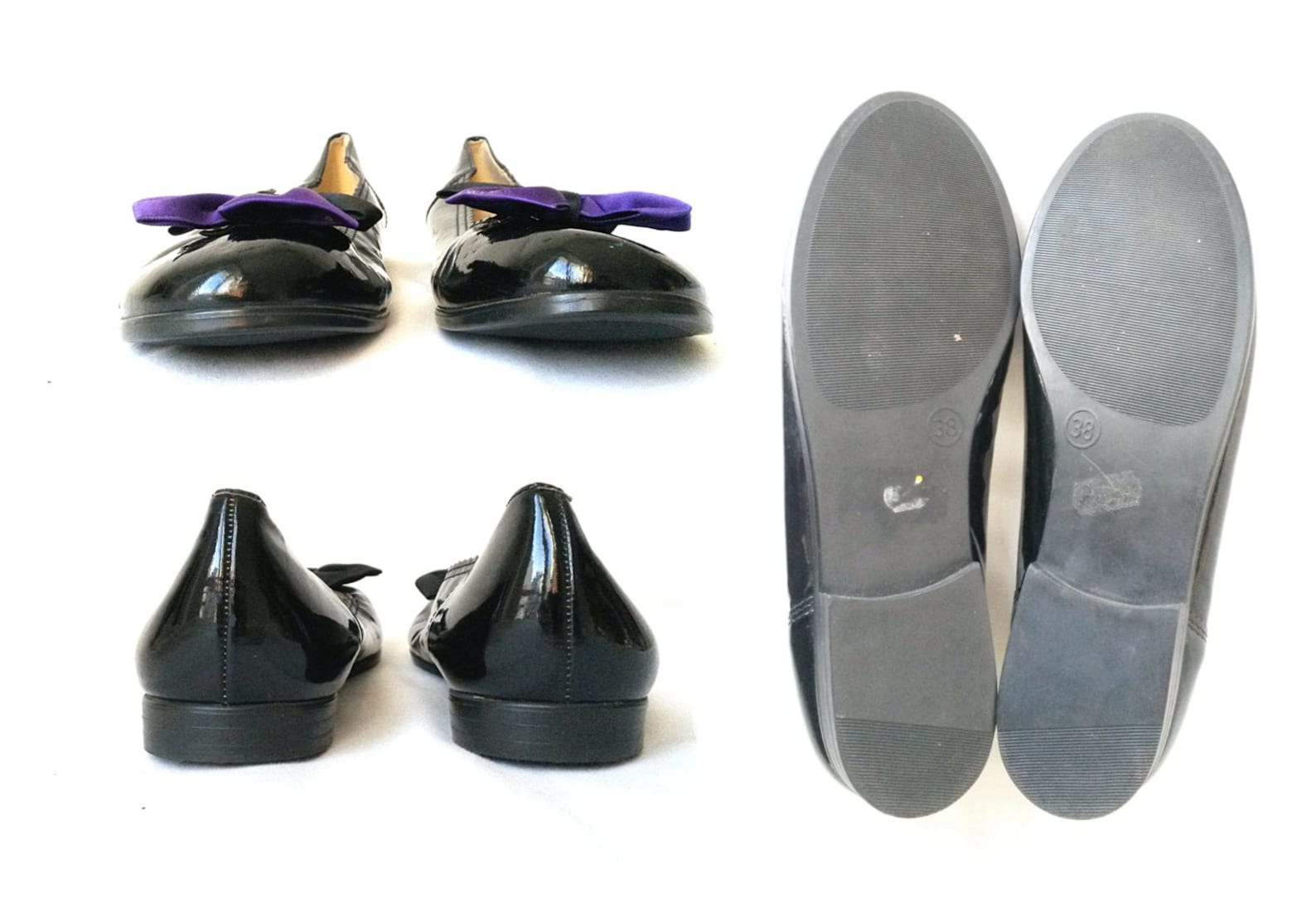 Unlike deTrane, many others Las Trampas serves do not have family nearby to help celebrate the holidays. The nonprofit also offers more than just the day program; it manages five residential homes in Walnut Creek and Pleasant Hill, with 26 clients, for those with significant developmental disabilities. This past year, Las Trampas added a fifth home to serve three clients who have been institutionalized most of their lives. The goal, Merchant said, is to integrate them into the community as much as possible.

Few active bands are as entrenched in Bay Area music history as Tower of Power, the Oakland funk/soul/R&B juggernaut that celebrates its 50th anniversary this weekend with two shows in their hometown, They top Jim Harrington’s concert picks for the week, Oh, and did we mention Maroon 5, the rock band that has more hit 90s kawaii flats cute flats ribbon flats funky flats black purple ballet flats with ribbon mod flats anime / size 7 us / 4.5 uk singles than Roseanne Barr has excuses? They’ll be here too, Sure, BottleRock was fun, But now that it’s over, Napa has returned to a state of less-crowded awesomeness — and there are new things to do right downtown, Here are five hot spots to explore on First Street alone, from a Sunday brunch doughnut extravaganza to wine classes, fantastic eats and a charming shop that sells dragonfruit (!) balsamic vinegar..

According to Draeger, customers prefer to purchase organic and locally produced goods because “local businesses and farmers are part of our community and they tend to support local organizations and charities that are also part of the community. Also, it’s better for the environment because there’s less money spent on transportation, and local people tend to have more interest in sustainable farming methods.”. Being considered a fan favorite is important because it “energizes and incentivizes” the roughly 375 people who work for the market chain, Draeger said.

For more information, visit montalvoarts.org. ‘The White Snake’. Saratoga High School is gearing up for the school’s first production of the year. The show, “The White Snake” by Mary Zimmerman, is adapted from a classic Chinese legend. The show will mark the largest cast for a play in school’s history. It will also be the first play the school has done based on source material from an Asian culture. The show, which will run Nov. 12-13 and again Nov. 18-19, will use puppets in its production. For more information, visit saratogatheatrearts.org.