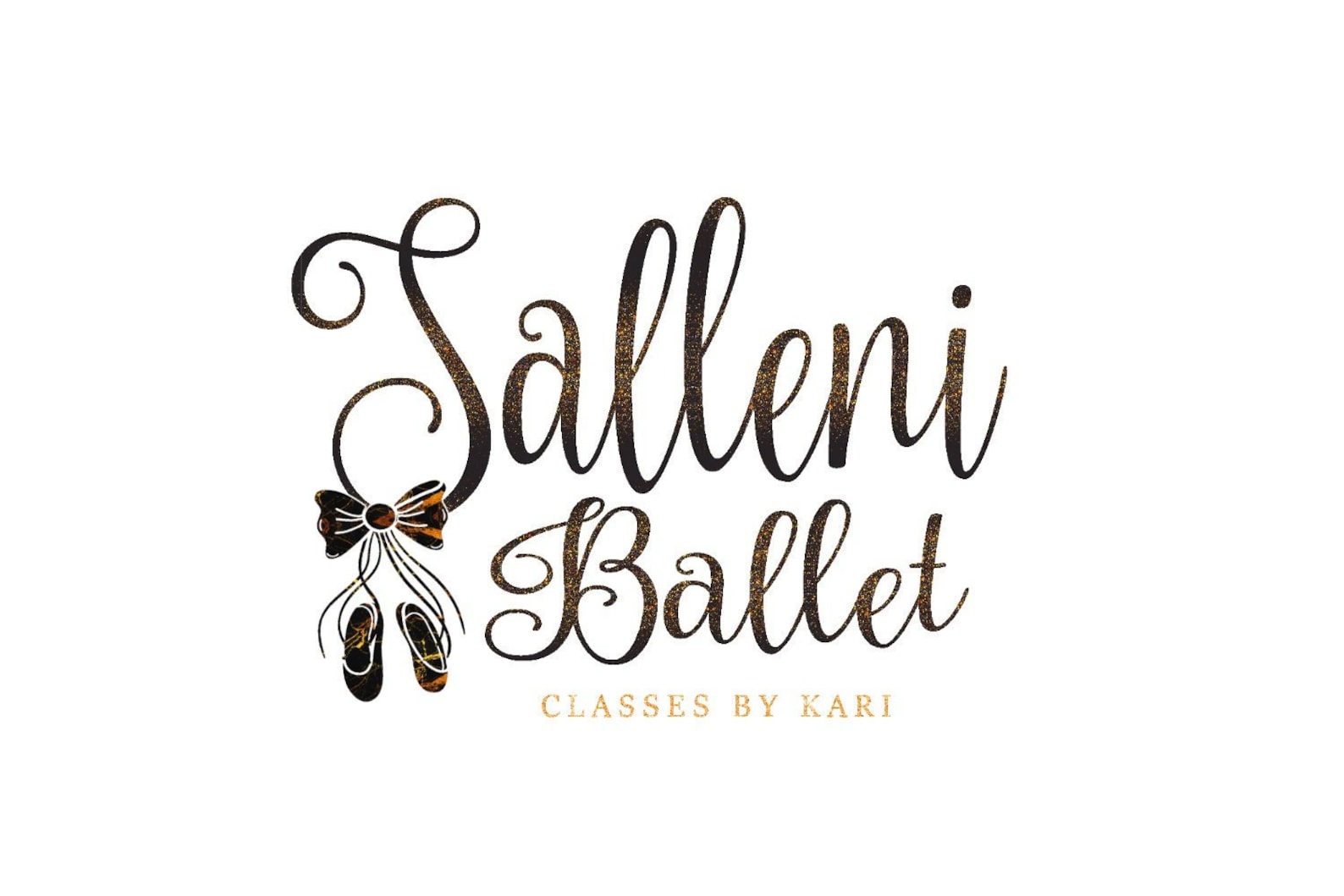 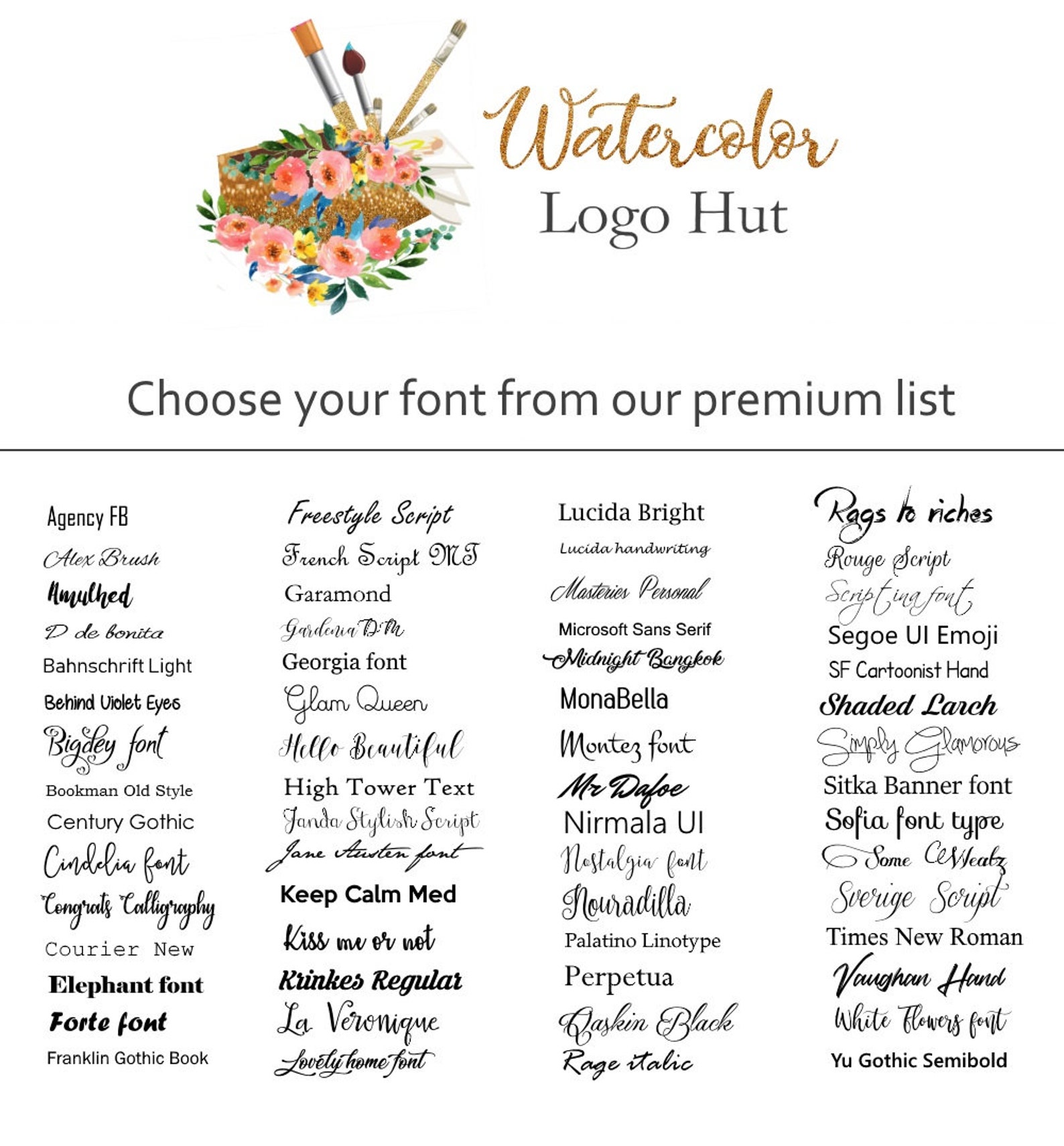 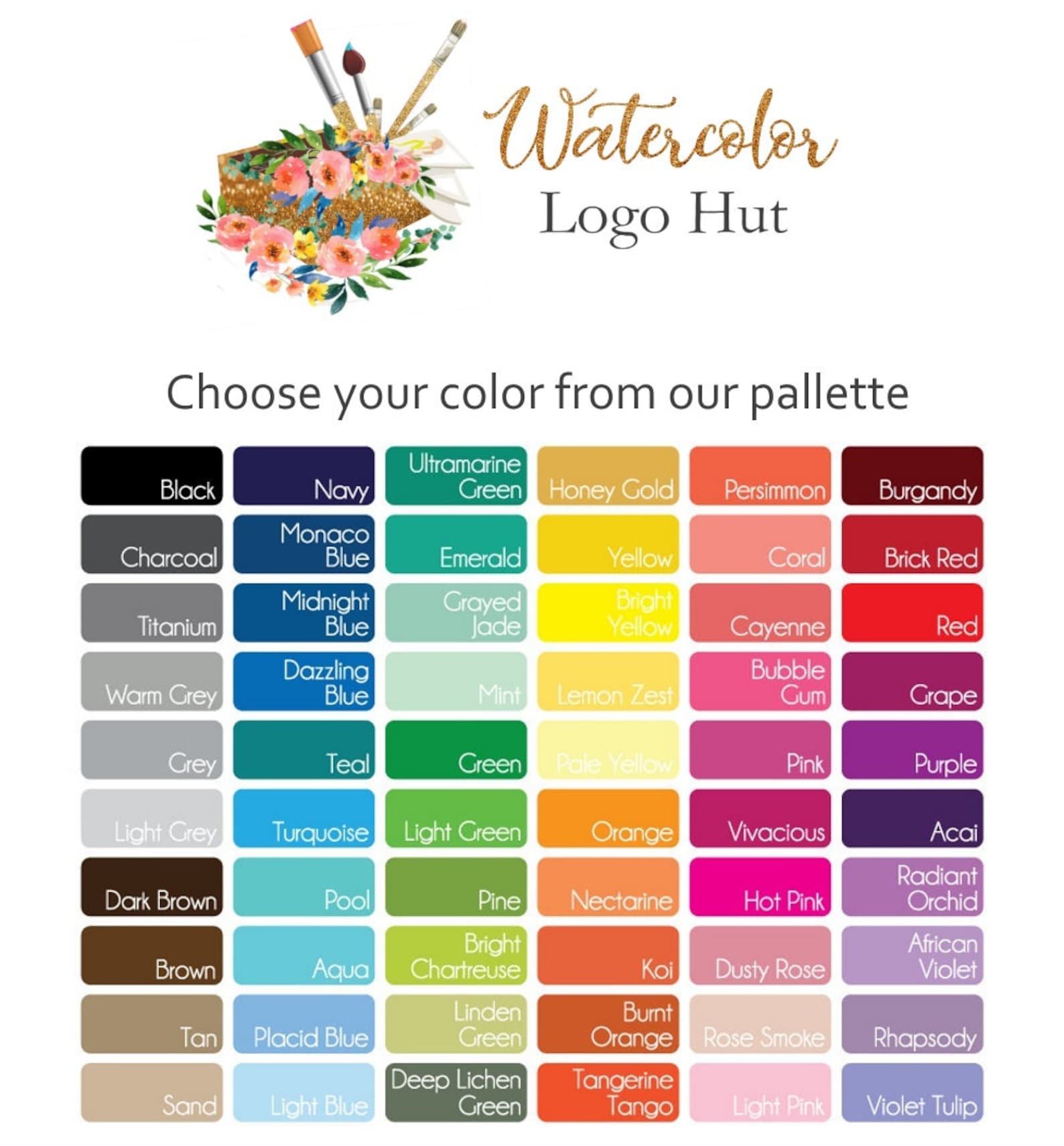 “Your lack of leadership to direct the team you coach is disgusting. To allow those young men to kneel and demean our country is a total denial of your role as a coach,” Philip La Scola said in an email to Janda on Saturday. “Any player who I coached who wanted to kneel during the playing of the national anthem would immediately be told you either stand or you go to the locker room; you will not be playing today.”. In an interview, La Scola — a Livermore resident and retired accountant who has three nephews who graduated from Bellarmine — said he stands by his comments.

“As I went out to the fields today, I saw our neighbor Mr. Matthews limp down the street. He was a healthy man in his early 30s when he left for the war with my father. Now he looked emaciated,” Hamza wrote. Shortly thereafter, “William” joins the Revolution and writes, “I now lie sick with dysentery at Valley Forge. I may die and never see my family again, and I risked my life and underwent the hardships of war. But the thought that my mother and siblings may live to see the fruits of liberty assures me that my sacrifice was worth it. My fellow soldiers, my father and I gave up everything for freedom. I can only hope our posterity remembers our sacrifice and preserves the freedom we gave so much for.”.

eResources at Your Library! eBooks, Audiobooks and Digital Magazines: 10:30 a.m.-noon Jan, 31, Teens and adults can learn about using the new and updated digital lending services through the library website, and the newest way to look at magazines on their computer, smart phone ballet logo, ballerina logo, ballet shoes, cursive logo, calligraphy logo, text logo, icon logo, ooak logo, black logo, black go or tablet, Registration is required by Jan, 30, and limited to 15, Tech Check-up Free Computer Help: noon-2 p.m, Saturdays, Teens, adults and seniors can get assistance on a drop-in basis on how to use computers, and can get help setting up e-readers, smart phones, tablets and using Word, Excel, PowerPoint and other programs..

The San Jose Museum of Art honored longtime supporters Beverly and Peter Lipman on Saturday night at the Wonder Ball, the museum’s annual fundraiser. But the Lipmans didn’t want to have the spotlight all to themselves and insisted that the stylish crowd of more than 500 people included as many artists as possible whose work makes up the museum’s collection. Related ArticlesSan Jose dive bar with a bad reputation reinventing itselfNew role for former Santa Clara County Supervisor Ken YeagerCity Lights’ ‘Eurydice’: A bilingual production with a twistReaders’ ideas for changing Burnett Middle School nameEggs-citing news for San Jose City Hall’s resident falconsAnd that meant there were more than two dozens artists in attendance, including David Pace, Sandy Shannonhouse, Tony May, Allison Saar, Amy Trachtenberg, William T. Wiley and Val Britton. Berkeley artist Woody de Othello, Fairfax artist Cornelia Schulz and San Francisco artist Amy Ellingson actually got to see their pieces auctioned off during the event. Those pieces collectively brought in $33,000, the auction itself raised well over $100,000 and the event brought in $450,000 for the museum’s programs and educational mission.