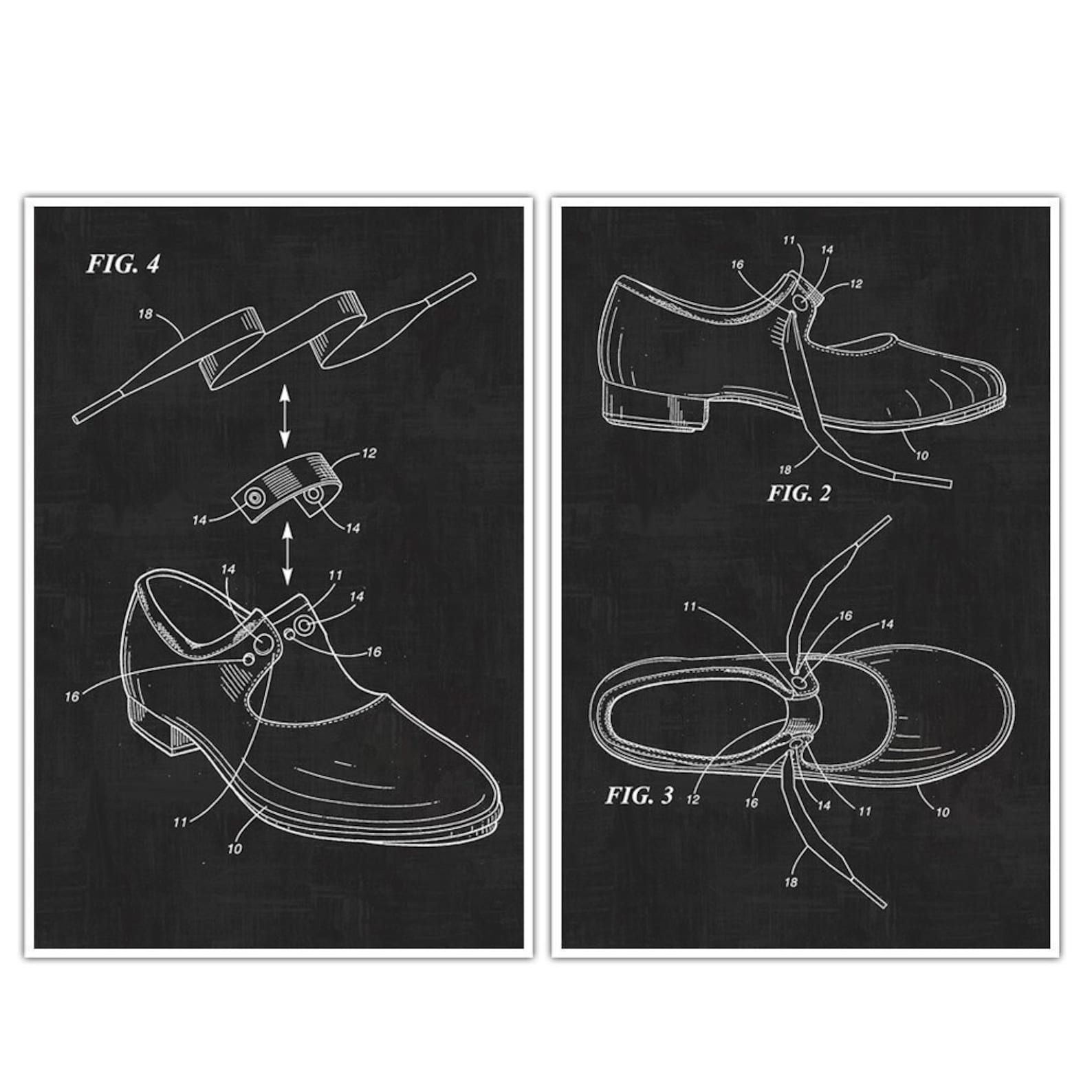 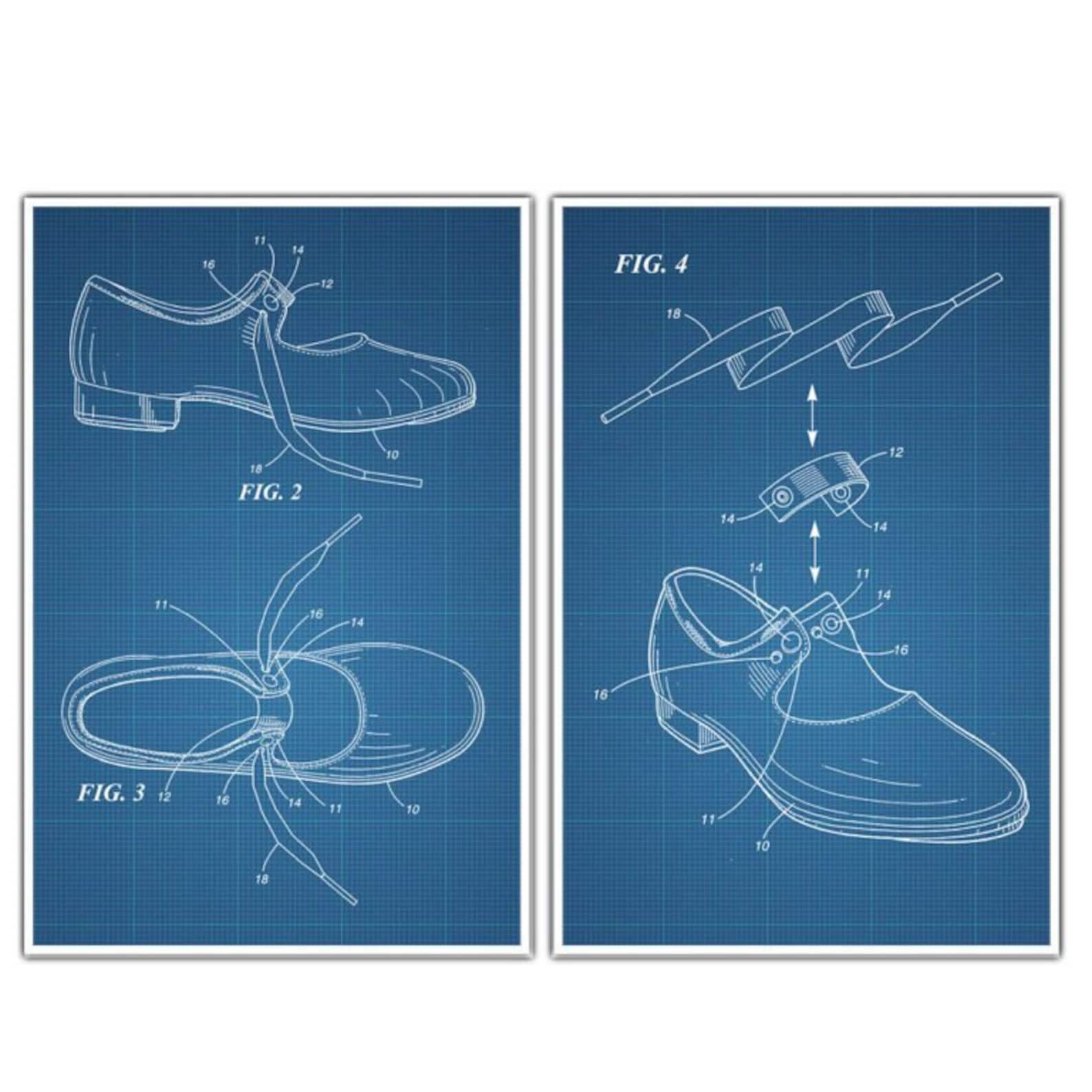 And there are also the performances — free ones, tonight in San Francisco and Sunday in Burlingame — of “The ‘Real’ Mendelssohn Octet,” another laptop-driven program with a “real time” overhead projection. Teaming the Borromeo with four gifted teen players from the Bay Area (Yujin Ariza and Ethan Tsai, violins; Emily Liu, viola; and Jeffrey Kwong, cello), the program (narrated by Kitchen) features the handwritten manuscript to the famous octet, penned by Mendelssohn at age 16 in 1825. It’s the prepublished version of the piece, rarely performed, which the composer later revised and edited, eliminating 100 bars from the first movement.

And, as a frequent participant in demonstrations in Oakland, Sam has made it a habit to let his parents know that he had made it through the protests in one piece. So, on the night of Dec. 2, when Wendi received a cryptic text message from her only child saying, “I’m alive. I’m out,” she didn’t think too much of it. She responded, joking about whether he was referring to a recent cold. It wasn’t until the morning that she realized how close she came to losing him. By that point, Sam had already asked his friends to take him to Oakland’s Highland Hospital.

Based on Margaret Landon’s novel, “Anna and the King of Siam,” which was in turn based on a memoir by Anna Leonowens, the musical begins with Anna’s arrival. Director Sher brings her in on a massive ship that that sails into harbor against a flame-red sunset; it’s an impressive scene, with a crowd of natives clustering around her as she disembarks with her young son, Louis. An idealistic, headstrong widow, she’s shocked when she’s brought to court and learns that the King has 67 children by multiple wives.