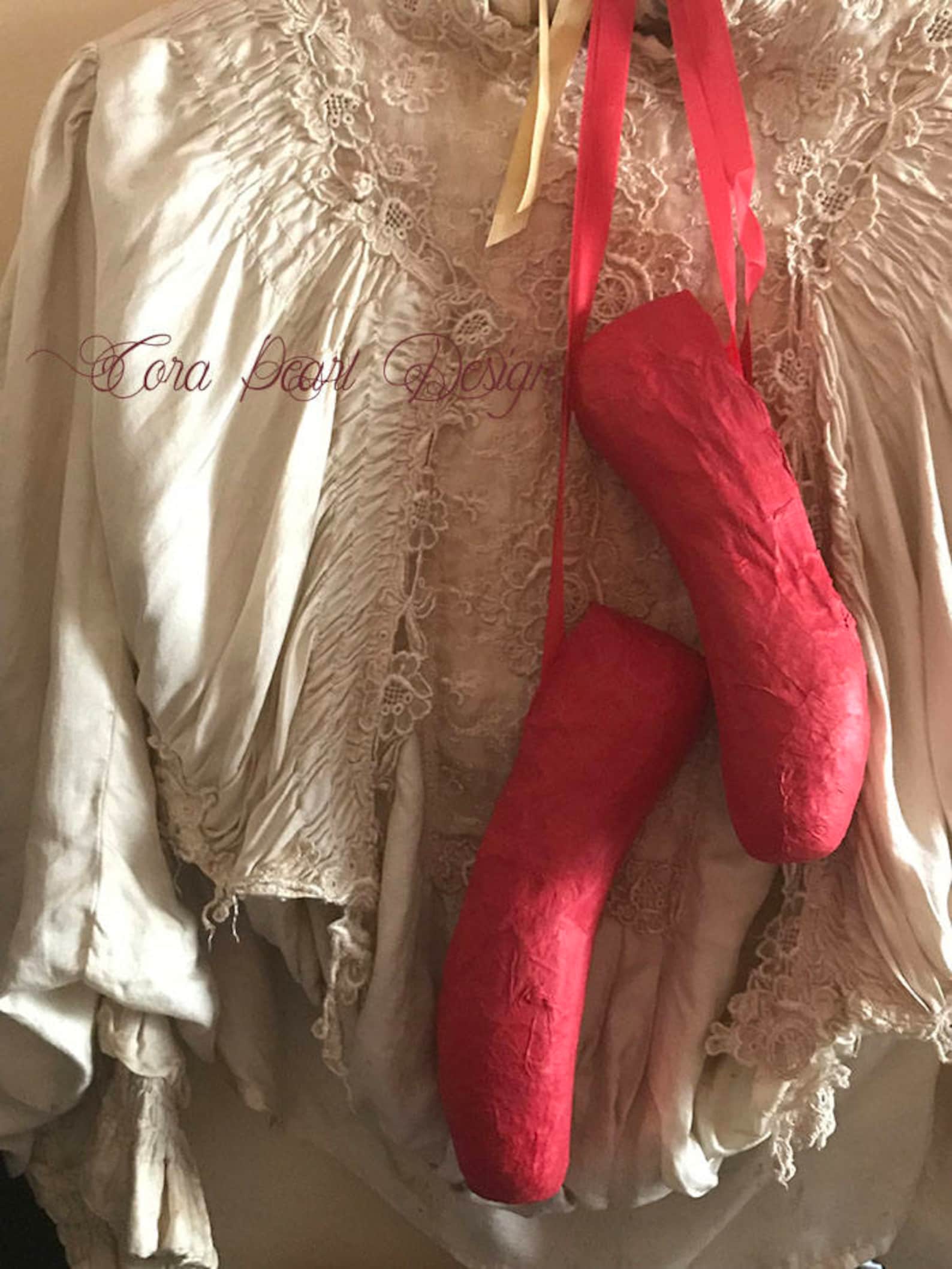 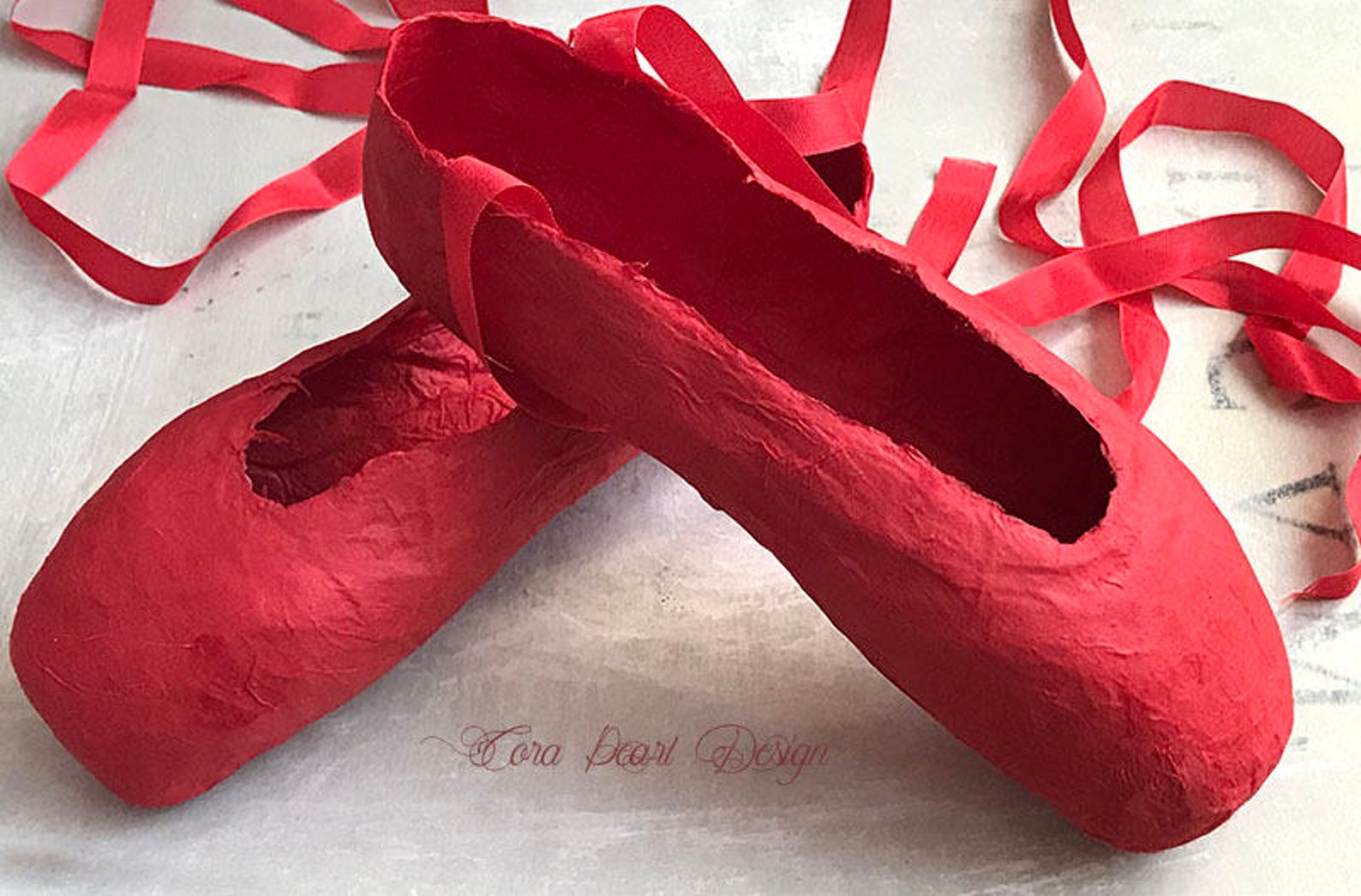 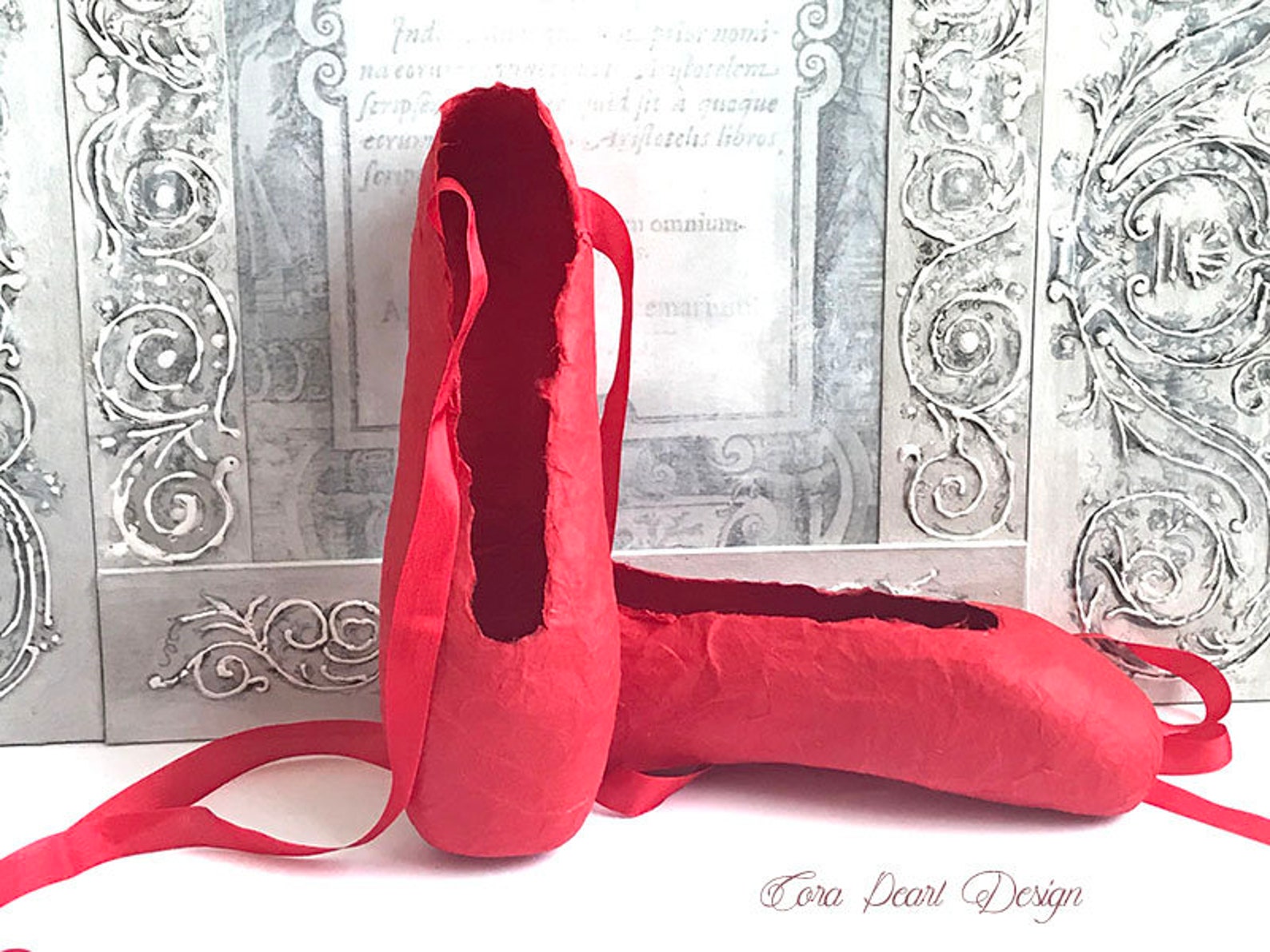 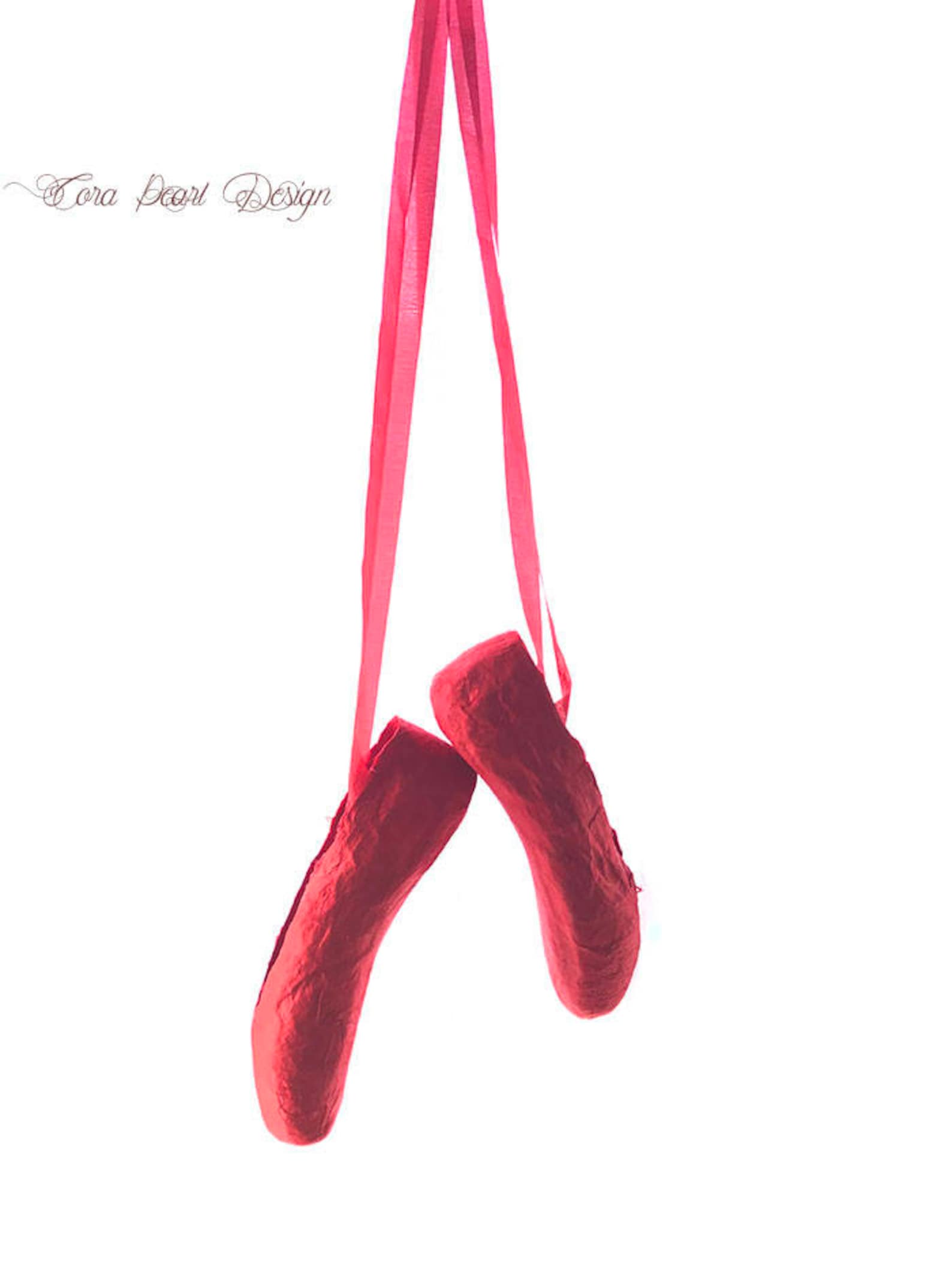 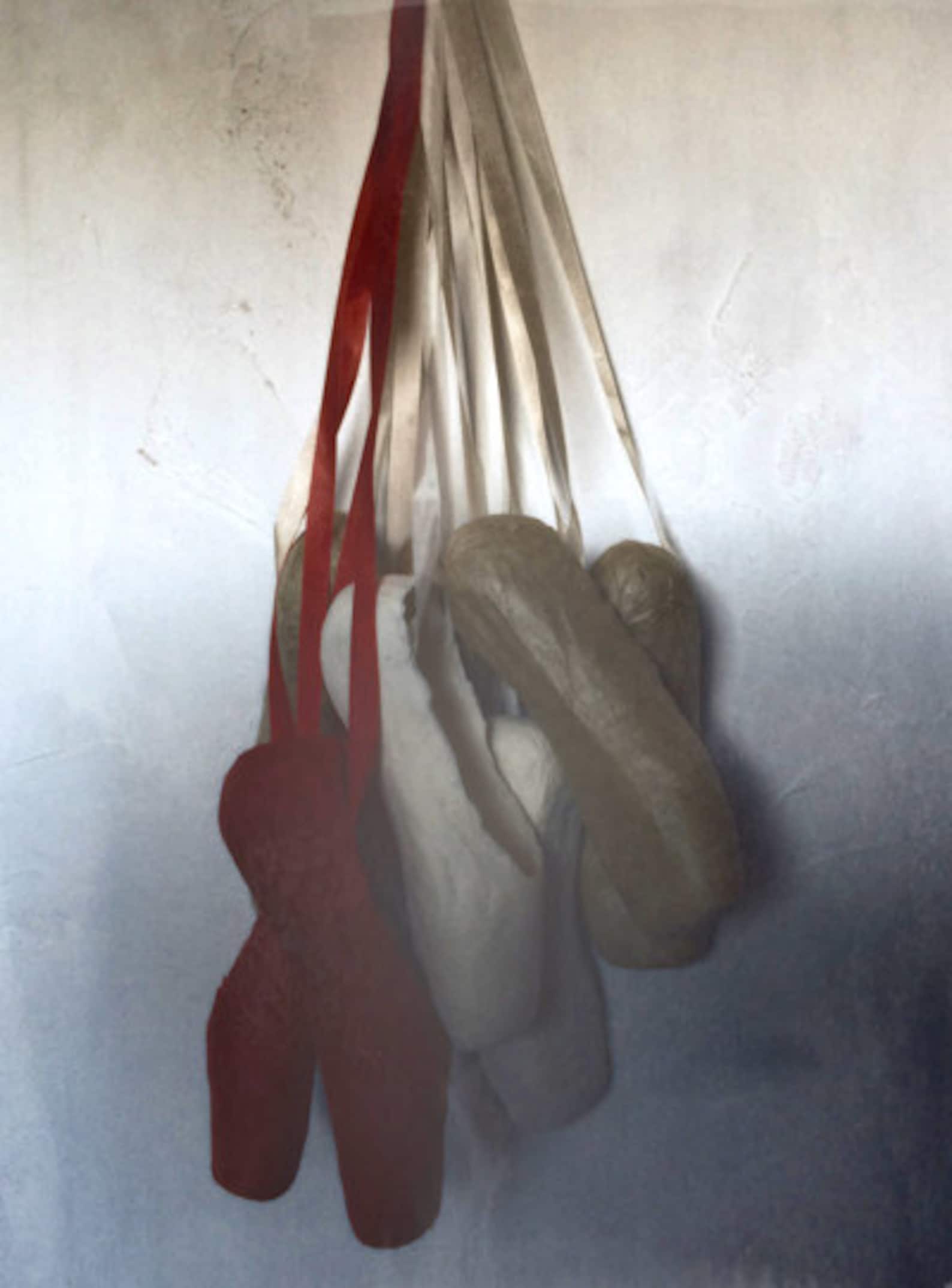 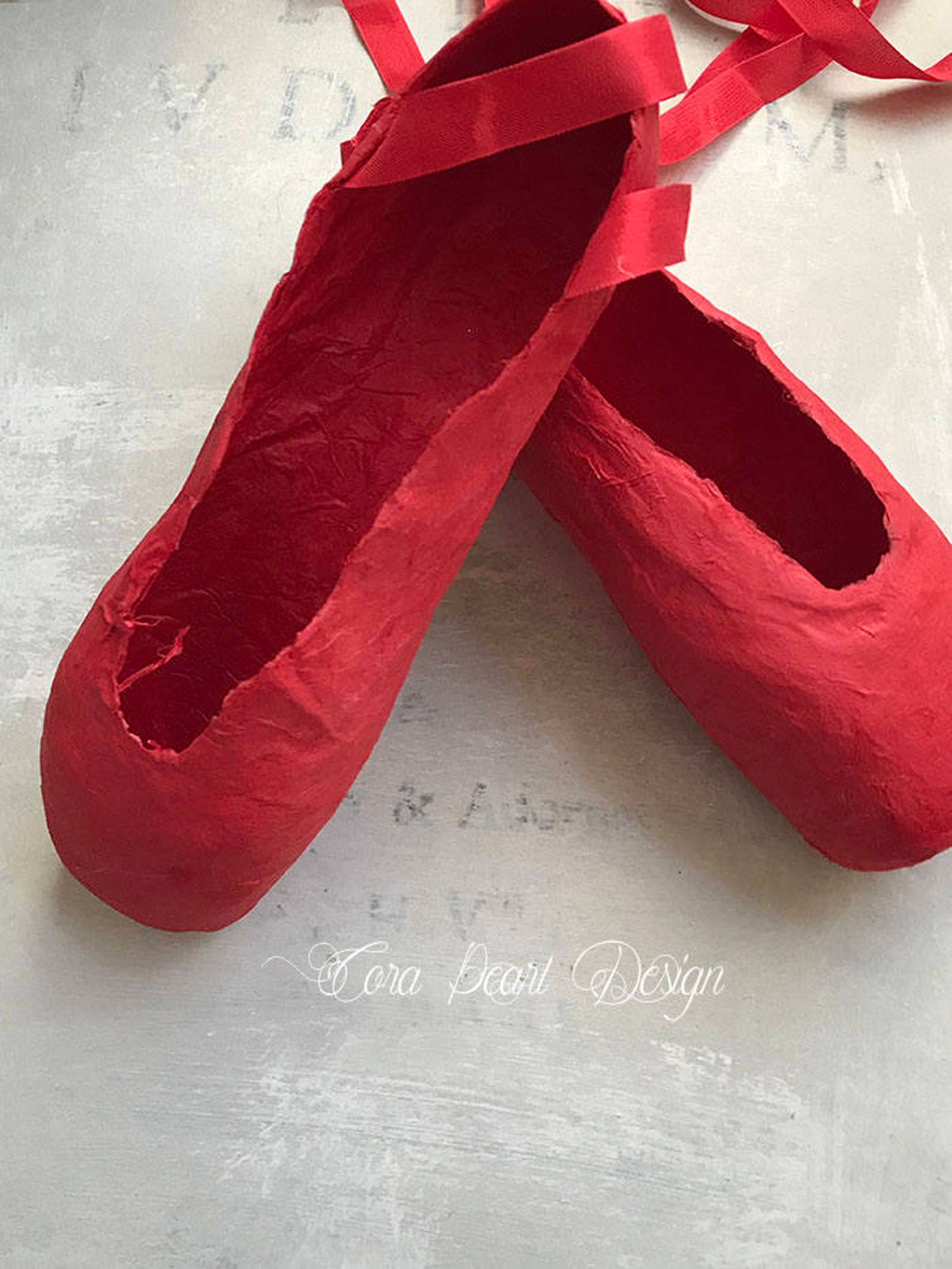 What was it like to hear a full symphonic orchestra? “It’s like music in my ears,” said a happy Gabriel Cisneros, 9, a student at East Valley Christian School in San Jose. “It was a fabulous opportunity for the children,” said Mary Pat Vargas, a teacher at Alta Vista Elementary in Los Gatos. She was impressed with Jaffe’s engaging demonstration and the organized logistics of herding hundreds of students in and out of two theaters. A few heads did flop backward mid-concert, but wandering minds may have been captured by the California Theatre’s Baroque ornamentation and Juliet balconies.

Dancin’ on the Avenue is a big draw for crowds, with estimates of up to 30,000 packing onto Lincoln Avenue. But that popularity had a downside, as some people chose to stay away from crowds that seemed to get rowdier — and more wine-and-beer fueled — as the night went on. The street fair’s hours were eventually shifted to 2 to 8 p.m. so there would still be daylight when it ended. Even though Dancin’ on the Avenue is going away, Mulcahy says the business association is planning a different event next June to make up for any lost revenue, which it uses to keep the business district looking spiffy. He said the new event will probably be more in line with its Wine Walks and BBQ in the Glen.