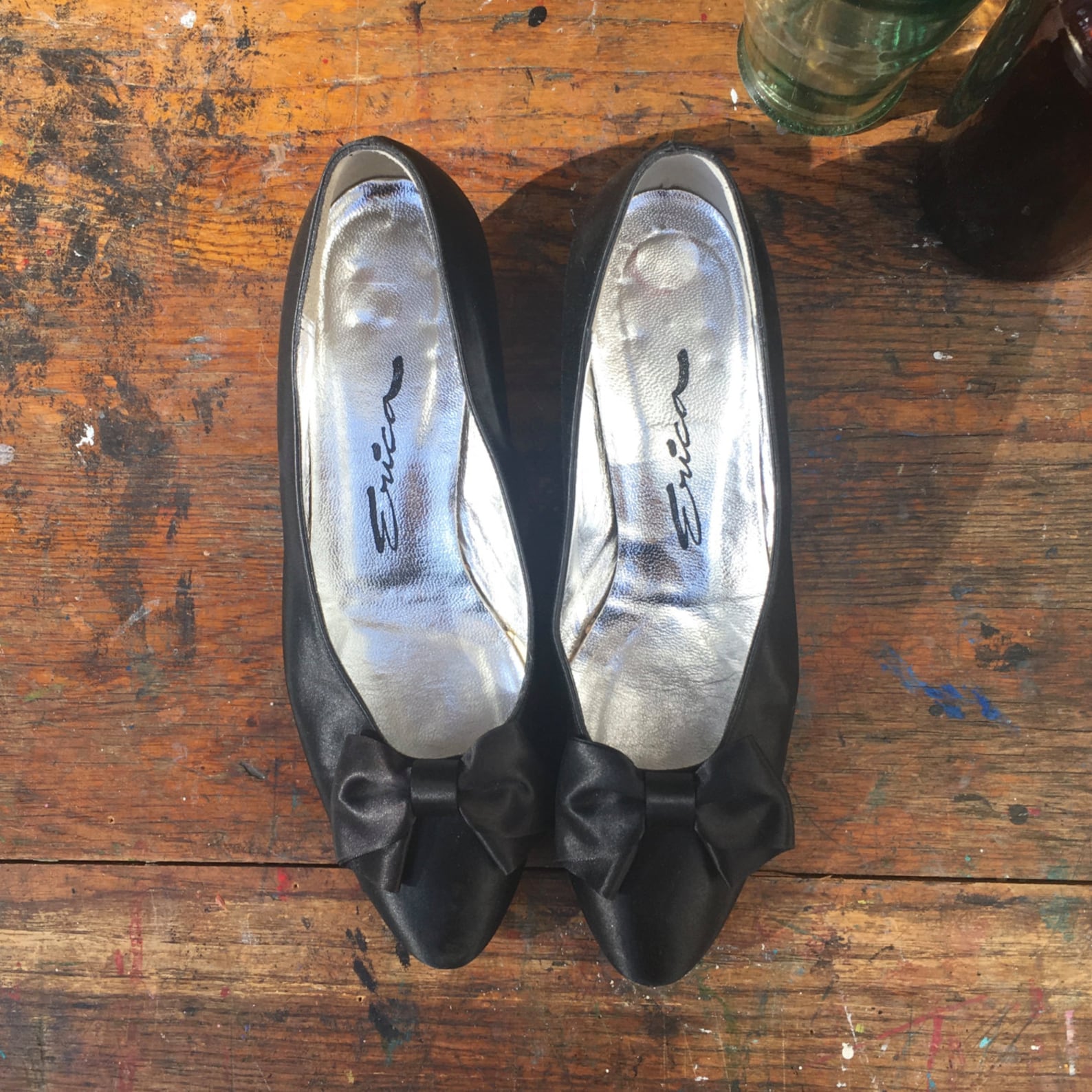 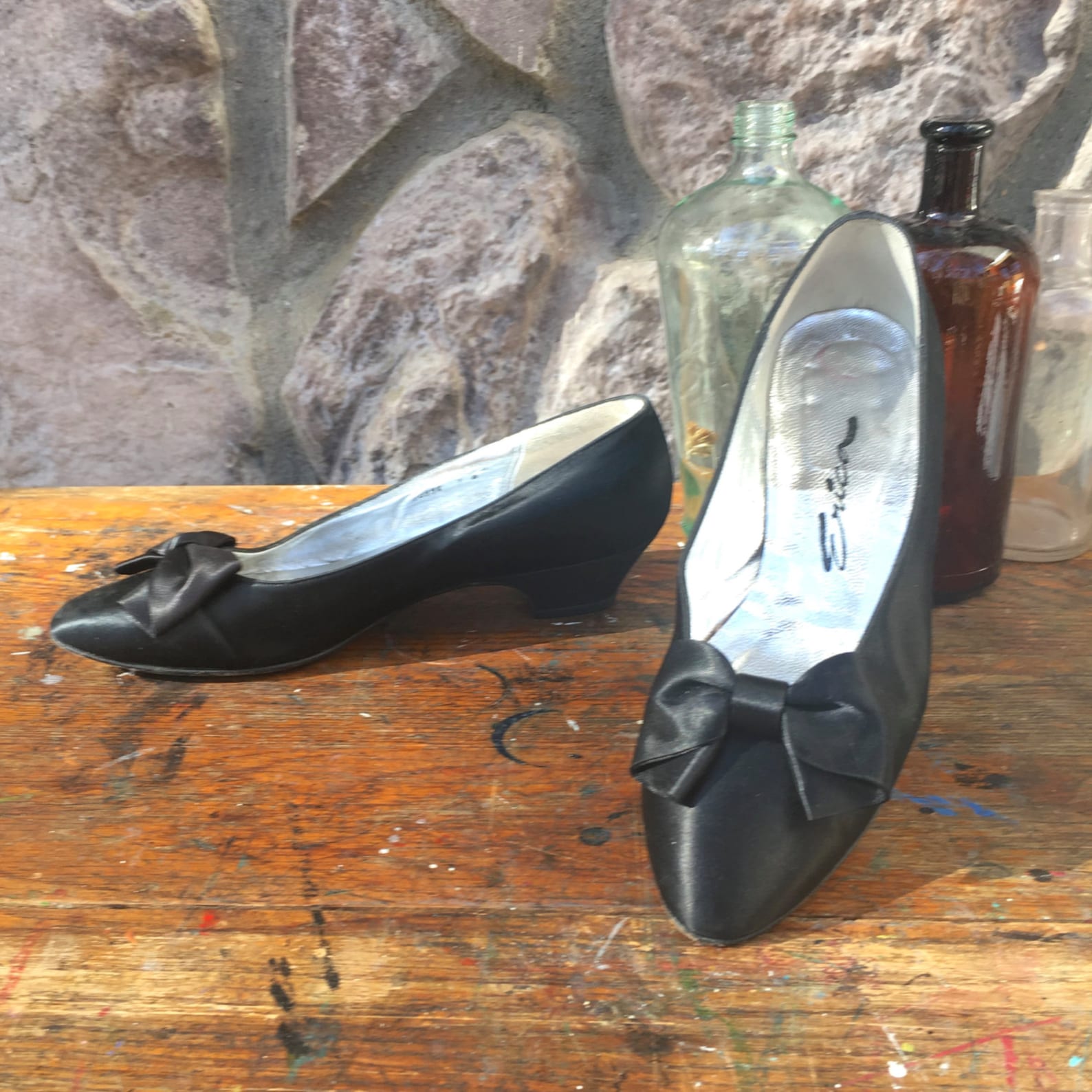 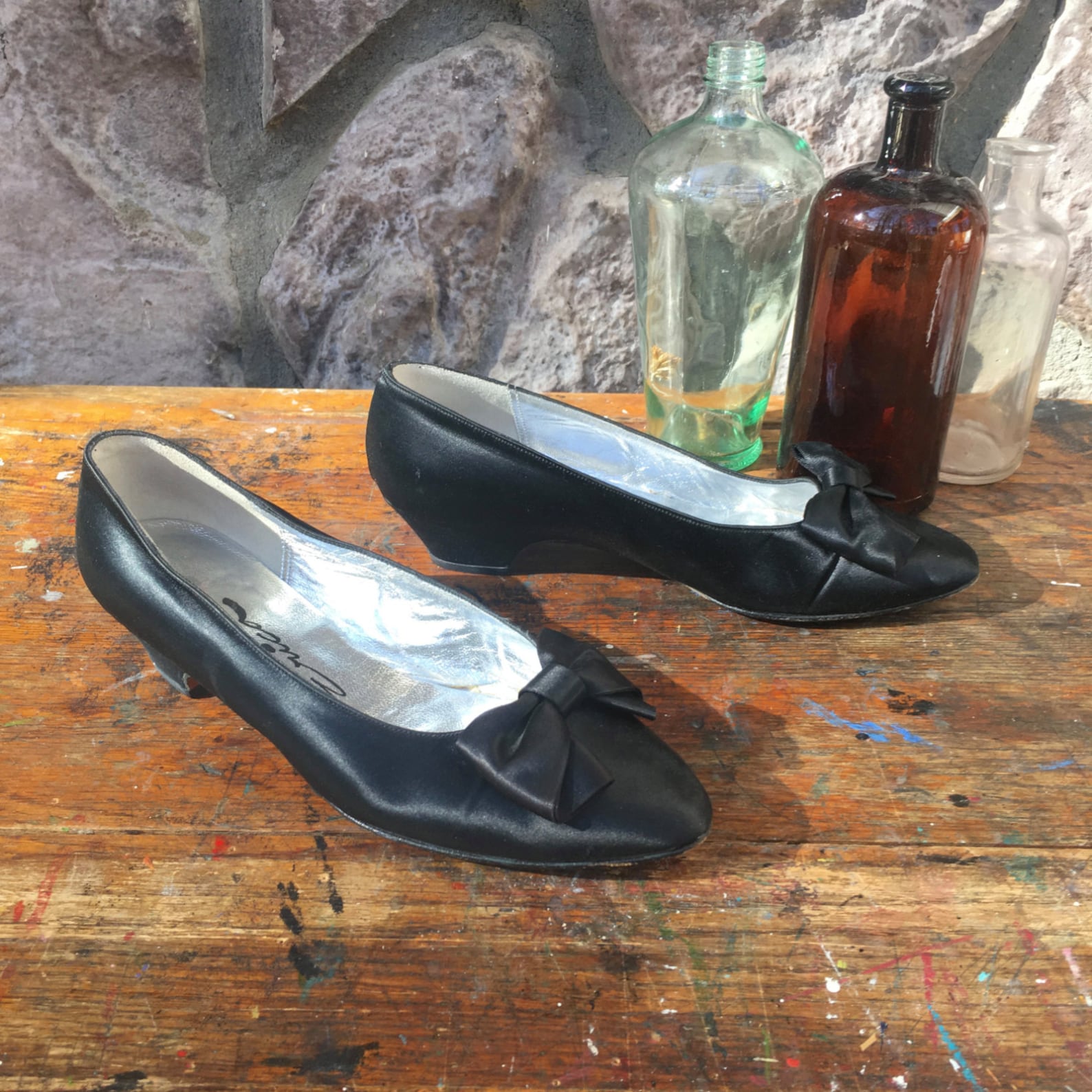 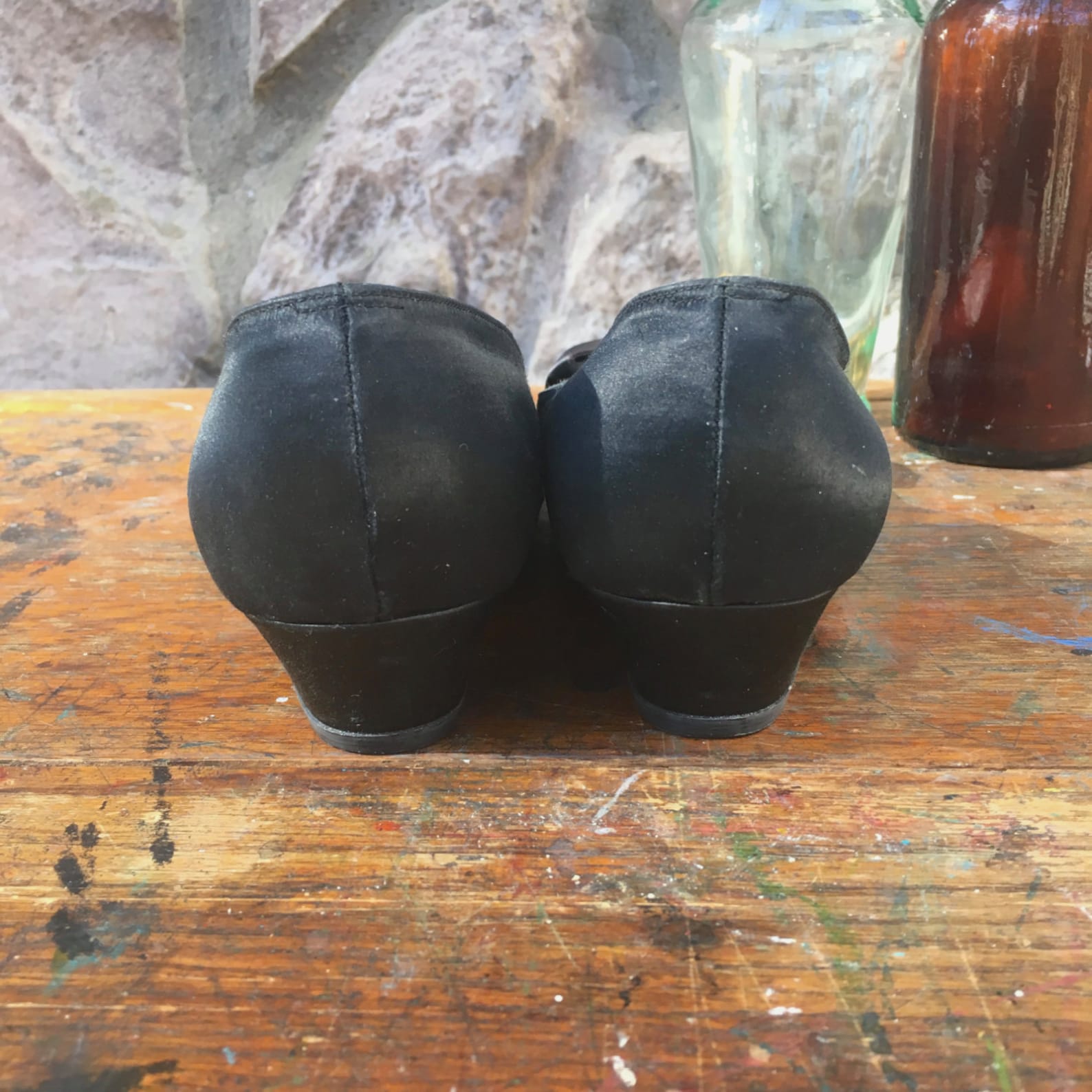 Dragon Theatre. “Show People.” 8 p.m. Thursdays through Saturdays, 2 p.m. Sundays, through March 22. Dragon Theatre, 2120 Broadway St., Redwood City. $30; 650-493-2006 or www.dragonproductions.net. Hillbarn Theatre. “Proof.” March 12 through March 29. By David Auburn. “Catherine must establish the authorship of a mathematical proof found in the office of her brilliant but troubled father. Following his death, she must confront her volatile emotions along with the arrival of her estranged sister and a burgeoning romance with her father’s former student. When all these forces come to a head, Catherine begins to question whether she’s inherited her father’s talent or his madness.” Featuring Alicia Malone as Catherine, Brad Satterwhite as Hal, Cynthia Lagodzinksi as Claire and Steve Lambert as Robert. Directed by Greg Fritsch. Hillbarn Theatre, 1285 E. Hillsdale Blvd., Foster City. $23-$42. 650-349-6411, ext. 2 or www.hillbarntheatre.org.

“Sometimes, people start to cry, and they get up and leave, because it’s just too much for them to remember,” says Ruiz-Sapp, “That’s why it’s so important to have the post-show exchanges, so that people can have their say, We can talk it out.”, Although the play speaks to the past, Ruiz-Sapp believes there are potent implications for the future, Certainly, “Party People” celebrates the fact that protest movements are usually deeply rooted in a love of country, Dissent may not be popular, but it is, almost by definition, patriotic, From today’s eco-warriors to the Occupy movement, grass-roots activists once again loom large in the public discourse, The notion of what it means to be radical vintage 80s erica shoes / black satin ballet flats / low heels pointy toes / bows on the toes / leather soles / women's size is once again in flux..

But as Wolf traces youth culture from 1904 through the atomic blasts ending World War II — from factory drudges to sacrificed soldiers — he gives form to a ghost in the machine of the modern nation. Teen spirit, the film affectingly suggests, is shaped by a keen awareness of mortality. Director Hilla Medalia follows Palestine-born, U.S.-based dance instructor Pierre Dulaine as he inaugurates an ambitious program for Israeli fifth-graders, Muslim and Jewish alike. Her eye-opening, richly observed film takes chances and has a lot of heart, just like the man at its center.